NEW BRAUNFELS, Texas — A little girl in Uganda is living a happy and healthy life, thanks to a repaired heart.

A restaurant in New Braunfels raised enough money to cover the cost of her surgery.

Several groups hundreds of miles from her hometown worked together to save the child’s life. 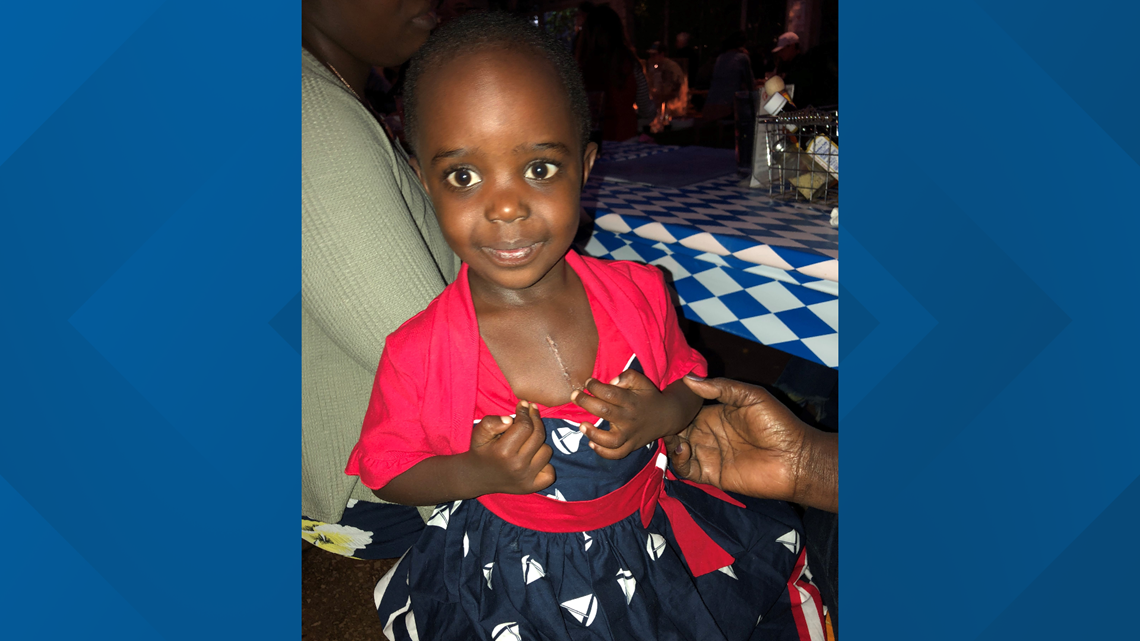 Salimat, 3, is back in Uganda after having heart surgery in San Antonio.

During a visit to New Braunfels, 3-year-old Salimat decided she loves French fries and watermelon.

The treats give her lots of energy and so does her recently improved heart.

She was diagnosed with a congenital heart defect.

The community in New Braunfels -- paid the bill.

“We are so grateful for Krause’s Biergarten and Cafe for supporting the work that we do,” said HeartGift SA Board Chair Lauren Willers. “It's through generous donations like this that allow us to carry out our mission of providing lifesaving surgeries to children in countries, who would not have access otherwise. 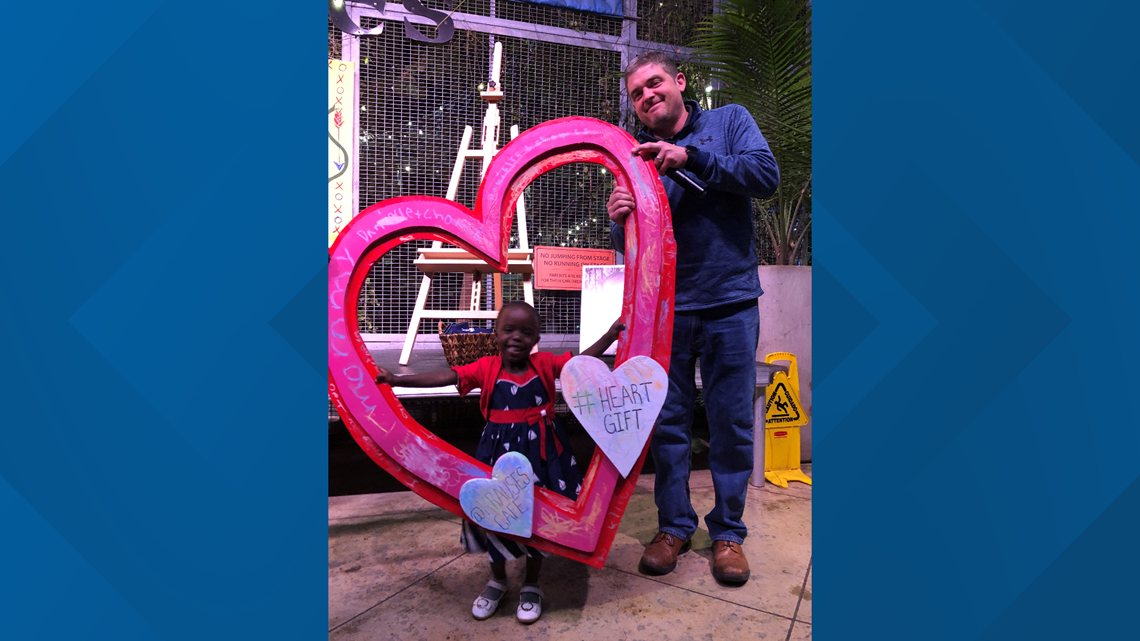 Krause’s is known for German food, drink and music. This month they also offered customers a way to make a difference.

“Krause’s is really appreciative to all the donors, all of our guests that came in and made contributions to this program,” said Krause’s General Manager Jeremy Rader. “Some were big, some are small, but they all made an impact.”

Customers, staff and owners, Ron and Carol Snider, raised $25,000 which covered everything for Salimat.

“That’s the approximate cost it takes to get a child and their Guardian from their country of origin to San Antonio for surgery, the medical care they need and to get them safely home,” said Willers. “These are considered Angel sponsorships.”

Rader says his community really is full of angels.

“There's a word in German that's really special. It's called Gemütlichkeit,” said Rader. “It doesn't translate into English very well but it more or less means fellowship or community; togetherness. That's about the best way I could describe the close-knit community of New Braunfels.”

Others wanting to help save a child’s life can set up fundraisers for HeartGift. You can also volunteer as a host family by opening up your home to a child and their parents when they travel to the area for surgery.

“It was something that was bigger and more important than our everyday,” said Rader. “It was a really special thing.”

As Salimat grows bigger and stronger in Uganda, she’ll always hold a special place in the hearts of many in New Braunfels.